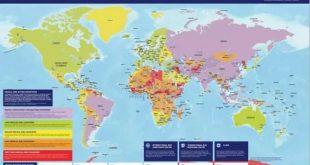 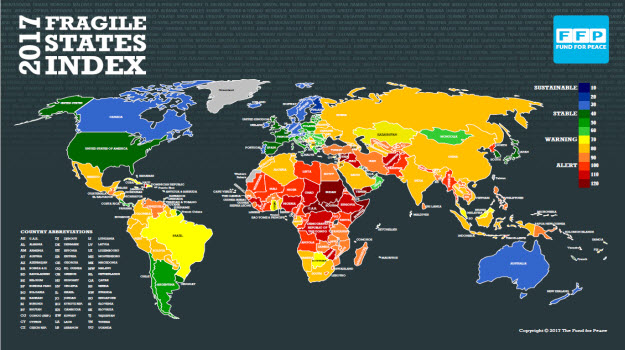 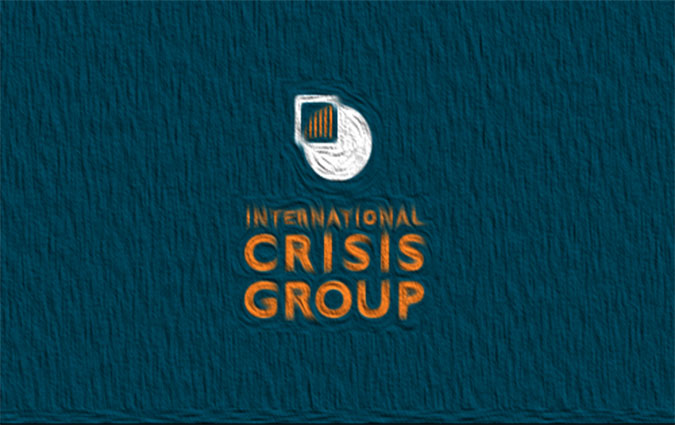 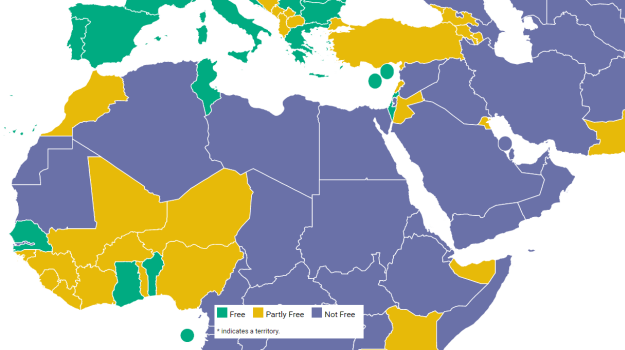 The World Report is Human Rights Watch’s twenty-third annual review of human rights practices around the globe. It summarizes key human rights issues in more than 90 countries and territories worldwide, drawing on events from the end of 2011 through November 2012. The book is divided into three main parts: an essay section, photo essays, and country-specific chapters. In the introductory essay, Human Rights Watch Executive Director Ken Roth considers the “day after” the end of abusive rule in countries. As the euphoria of the Arab Spring gives way to frustration over the slow pace of change, he notes that toppling dictators may yet prove easier than the messy and complicated process of building a rights-respecting democracy. But while the future may be uncertain, he warns against pining for the predictability of authoritarian rule, and cautions those now in power not to restrict the rights of others based on so-called morals, cherished values, or whatever restrictions a majority of voters will support. In this crucial, norm-building period, he says, effective courts, accountable public officials, and institutions of governance are needed to ensure that rights are upheld and the promise of the Arab Spring is realized.

Tunisia is a constitutional republic that is transitioning from a two-decade-long dictatorship under former President Zine el-Abidine Ben Ali to an emerging democracy. The January 2011 revolution ousting Ben Ali created an unprecedented opening for respect for human rights in the country. The interim government and the Constituent Assembly established following free and fair electionsin October 2011 were drafting a new constitution and preparing for future elections. Authorities generally maintained control over the security forces; however, there were instances in which elements of the security forces acted outside established guidelines. The most important human rights problems during the year were security force laxity regarding extremist crimes, the use of excessive force during protester arrests, and some constraints on freedom of the press. The government was slow to investigate claims of police brutality, in some cases refusing to cooperate with parliamentary committeesformed to investigate such abuses. There were several instances of impunity for Salafist extremists who were released without facing prosecution after allegedly engaging in criminal activities.